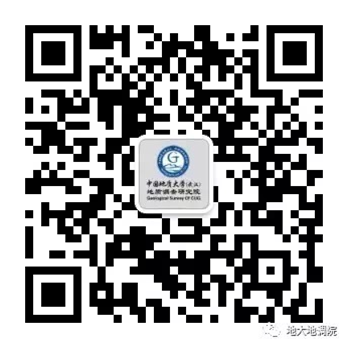 A series of early Permian mafic–ultramafic complexes associated with Ni-Cu mineralization are distributed in western Beishan region, Xinjiang, NW China. The Ni mineralization in this area consists of two sub-belts, which have the same magma conduit at depth, similar rock types and similar emplacement ages, but different mineralization types. The Ni mineralization in the north (Hongshishan) sub-belt consists of low-tenor disseminated sulfide, whereas that in the south (Pobei) sub-belt consists of disseminated sulfide and vein-type sulfide with high tenor, suggesting different sulfide segregation mechanisms. The Hongshishan complex consists of dunite, wehrlite, olivine clinopyroxenite, troctolite, olivine gabbro, and gabbro (from earlier to later). The mafic rocks occur along margins of the complex, and the mineralized ultramafic rocks are confined to the center. The dunite and wehrlite host significant amounts of disseminated sulfide. The parental magma of the Hongshishan complex may have originated from 17.0% partial melting of the depleted mantle. It is characterized by high temperature (1368 ℃), high Mg (picritic affinity, 14.52 wt. % MgO), oxidation and platinum group element (PGE) depletion, as constrained by the major and trace elements, olivine and chromite mineralogy, and PGE contents. Two stages of sulfide segregation have been recognized. Early sulfide segregation at depth, which is indicated by elevated Cu/Pd ratios and sulfide inclusions in chromite, produces the PGE-depleted parental magma. Later in situ segregation results in disseminated sulfide mineralization. Model of the olivine crystallization and PGE content shows that 0.01%−0.015% of the sulfide is segregated in situ, with R = 100–500. Significant crustal contamination is suggested by xenoliths of wall rock as well as negative Nb, Ta, and Ti anomalies and positive Pb and Sr anomalies in intrusive rocks. The addition of crustal Si and decrease in FeO by fractional crystallization are the main factors triggering S-oversaturation and later in situ segregation. The early segregation at depth is more likely caused by the addition of crustal S, although the δ34S values of sulfides (-0.75‰ to 1.15 ‰) indicate the isotopic signature of mantle sulfur. For comparison, the development of vein-type sulfide mineralization in the Poyi deposit is ascribed to assimilation of S-bearing Archean rocks. Finally, a model of “early segregation at depth + later in situ segregation + multistage pulsation” is proposed for the Ni mineralization in this area. 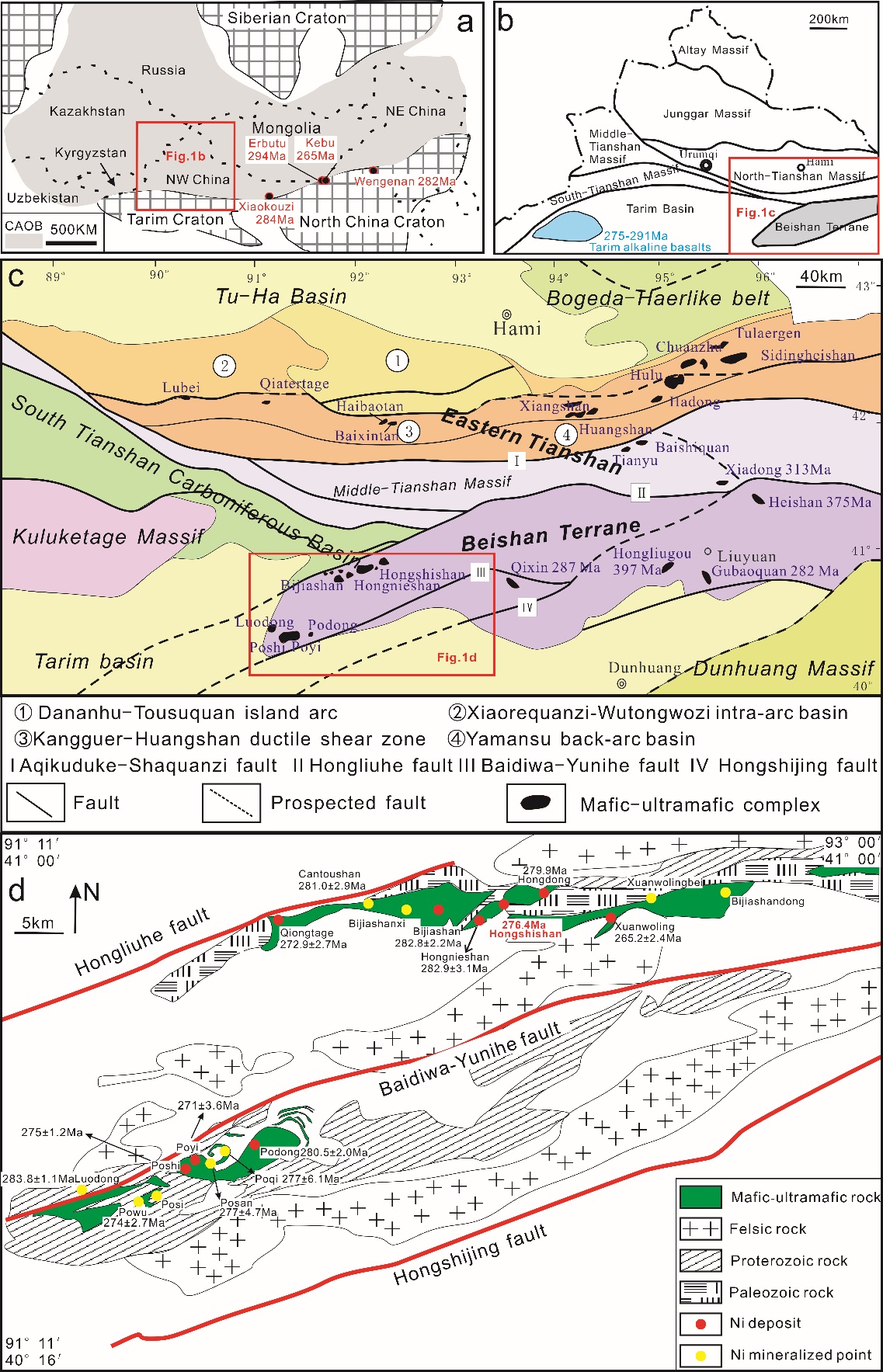 Fig. 1 (a) Location map of the study area and Ni-bearing mafic–ultramafic intrusions at the southern margin of the CAOB. (b) Schematic division of massifs and the location of the Beishan Terrane and Tarim Large Igneous Province, NW China. (c) Regional geological map showing the distribution of mafic–ultramafic complexes in East Tianshan and Beishan. (d) Mafic–ultramafic rocks in the western Beishan region, Xinjiang. 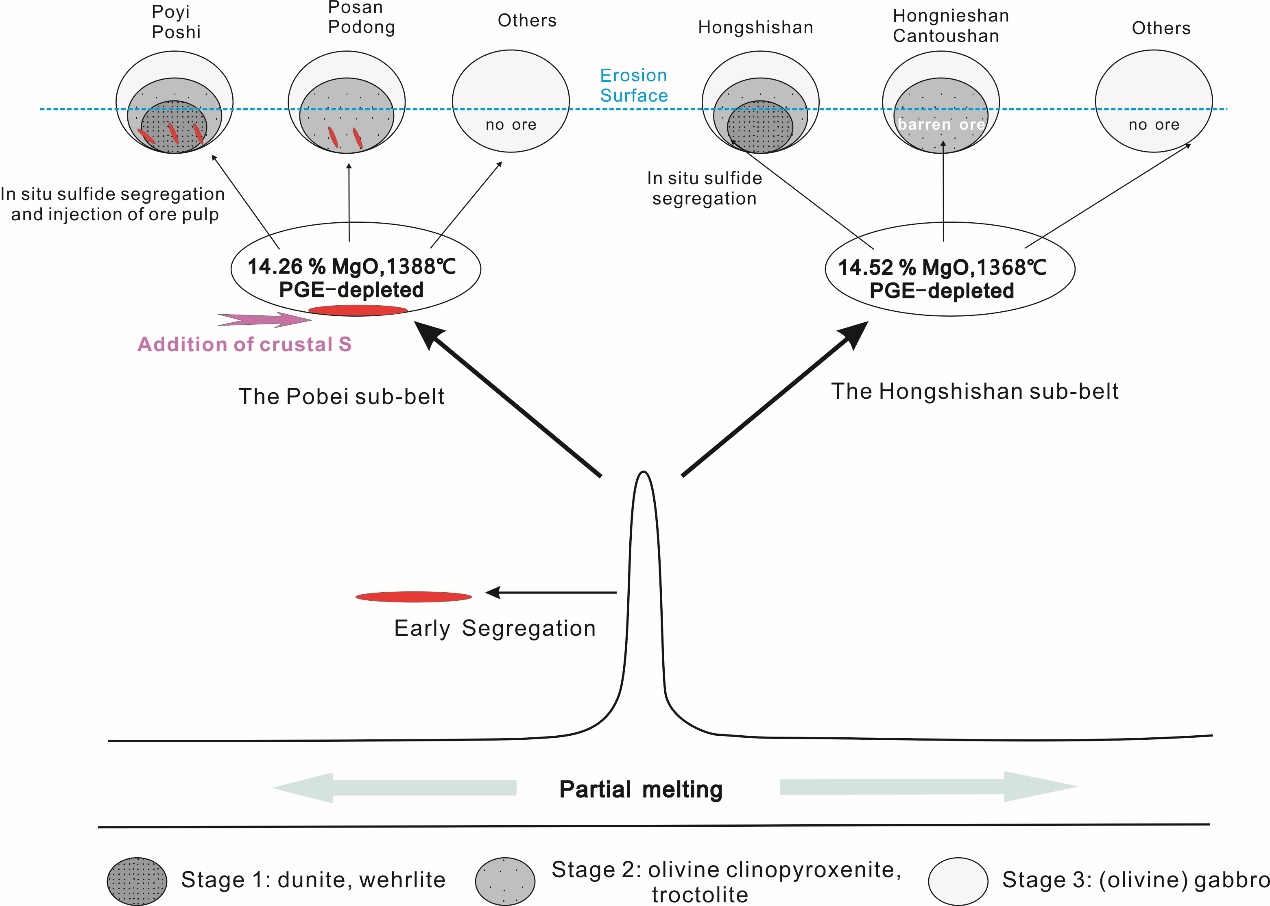 Fig. 2 A model of “early segregation at depth+ later segregation in situ+ multistage pulsation” is proposed for Ni mineralization in western Beishan region.